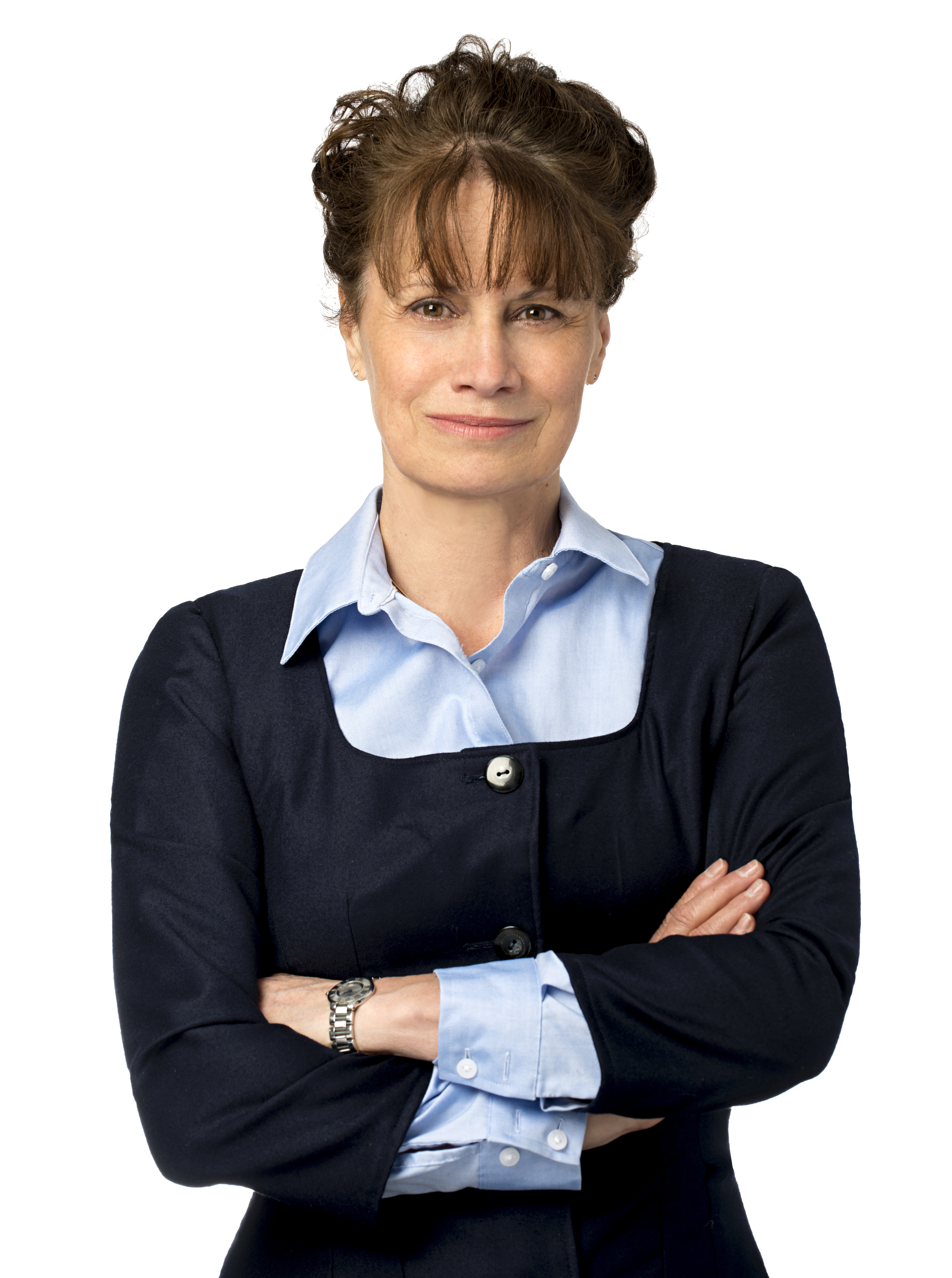 Before becoming Vice-President, Québec and Atlantic Canada, Claudyne served as Regional Director, Regulatory Affairs with IIROC and its predecessor organization, the Investment Dealers Association of Canada (IDA), which she joined in 2004.

Prior to joining the IDA, Claudyne worked in another regulatory role as a director in the Office of the President of Commission des valeurs mobilières du Québec, which itself is the predecessor of the Autorité des marchés financiers (Québec). In that role, she was responsible for relations with the Canadian Securities Administrators (CSA).

Claudyne also served as an assessor on Québec's Human Rights Tribunal and as Québec representative in the Canadian Court Challenges Program.